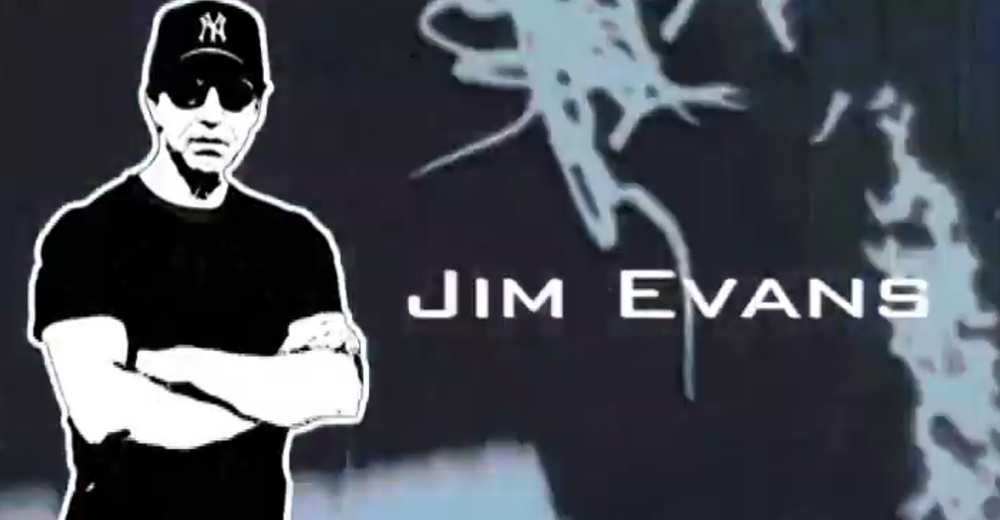 Jim Evans sometimes known as T.A.Z., is an American painter, printmaker, and Creative Director who was a contributing figure in the visual art movement known as underground comics. After a successful career as a comic illustrator, Jim Evans became known for his work as a painter, poster maker, and owner of the digital design group, Division 13.