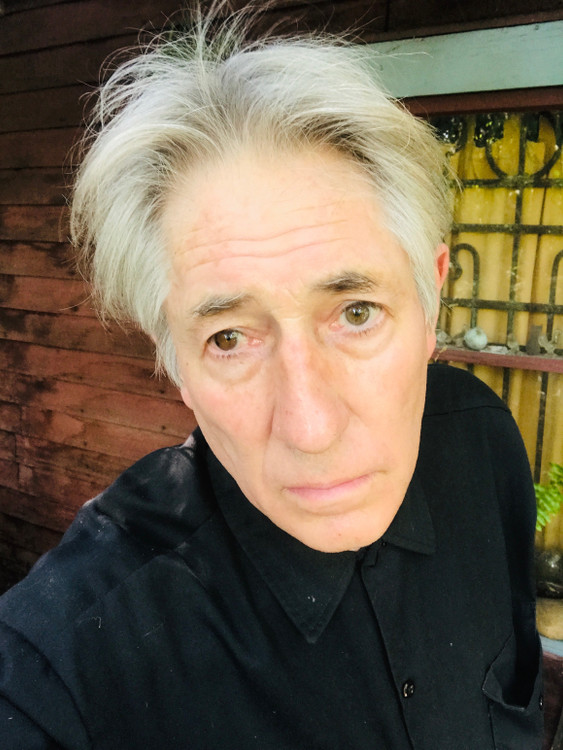 Edward Colver is an American photographer, best known for his early punk photographs. Colver not only created a visual document of the birth of the hardcore punk in suburban Southern California from late 1978 to mid-1984, but also he greatly helped in defining the photography style and graphic identity of the American hardcore punk movement.

His early work is an authentic self-portrait of the Southern California hardcore punk scene in its golden years. His work was featured extensively in the book American Hardcore: A Tribal History (2001), written by Steven Blush, and in its documentary film version, American Hardcore (2006), directed by Paul Rachman.

Essentially a self-taught photographer, Colver had a brief formal training during night classes at University of California, Los Angeles, where he studied beginning photography with Eileen Cowin. Largely influenced by Dada and Surrealism, Colver was most impressed in his early years by the art of Southern Californian native Edward Kienholz. In the late 1960s, Edward's perspective on life and art was changed by his exposure to composers such as Edgar Varèse, Karlheinz Stockhausen, Krzysztof Penderecki and John Cage.

Three months after he began taking photographs, Colver had his first photograph published: an image of performance artist Johanna Went, featured in BAM magazine. Since then he has shot photographs for dozens of record labels including EMI, Capitol and Geffen. His pictures have been featured on more than 500 album covers and include some of the most recognizable and iconic covers of the punk era.