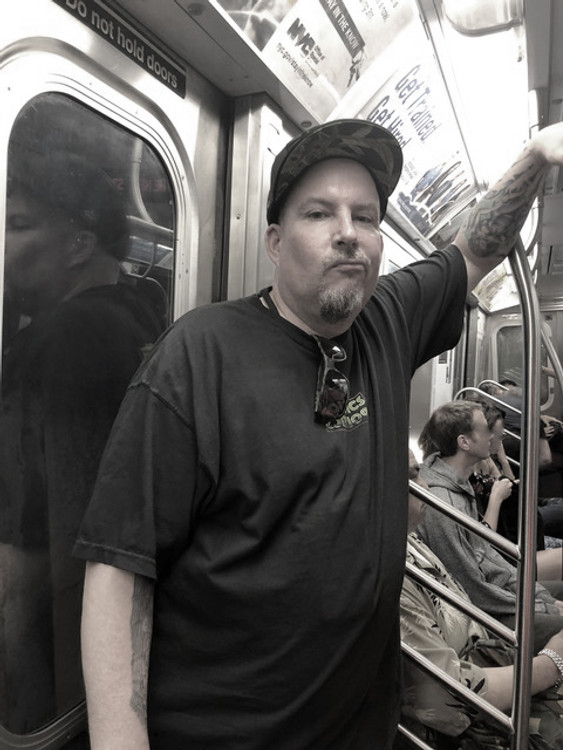 Robert Provenzano, professionally known as CES, is an American artist and a New York City leader of the streamlined and aerodynamic ‘wildstyleʼ, an alphabetic reconfiguration in contemporary graffiti. His innovations have influenced an entire generation in the United States and abroad.

Born in 1970, CES began drawing at age 5 and by the age of 13, he was completely infatuated with the graffiti culture.

His work has been featured in The New York Times, The Source, Mass Appeal, Complex, Juxtapoz and TimeOut- New York.

Currently, he is working on several new works for the Beyond The Streets exhibition in his Bronx studio, where he also resides.