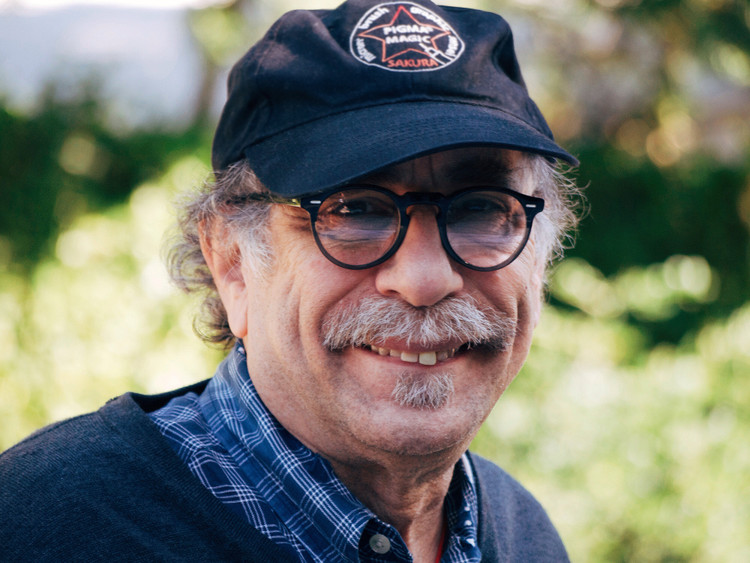 Joshua Wattles was a professional photographer starting at 16 in New York City where he also worked as an assistant to a number of fashion photographers during the mid and later 1960's. He packed up a one man show in San Francisco in in 1974 and drove across the country to attend law school planning to become a lawyer/advocate for the arts. After a decades long career in the entertainment industry including a stint as general counsel to Paramount Pictures, he became an advisor at the founding of DeviantArt, which grew to be the largest visual arts community every assembled in the history of the world. After 18 years guiding DeviantArt. He has now returned to photography as a serious effort.