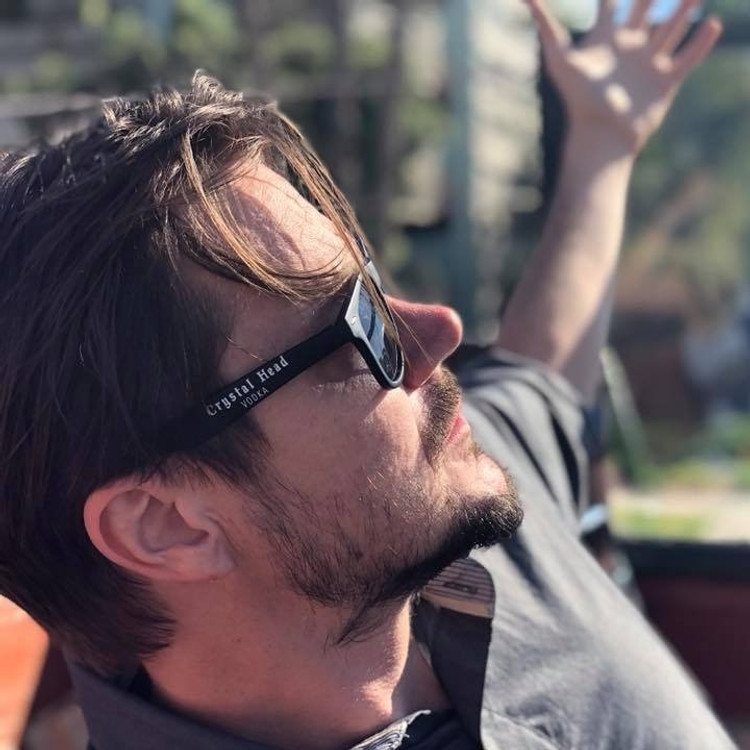 Stephen was born in Detroit Michigan, as a child he was always drawing.  In the late 80’s the street/graffiti movement surrounded his urban landscape. This was when Stephen first began to discover artists such as Keith Haring and Basquiat whom immediately became his favorites. Moving to California in the mid 90’s, his attention was drawn to the Tiki Modern scene, discovering a love for mid century design and artwork. Palm Springs and the Atomic designs of the 50's and 60's continued his influence. After spotting the works of Shag, he was compelled to pick up a brush.