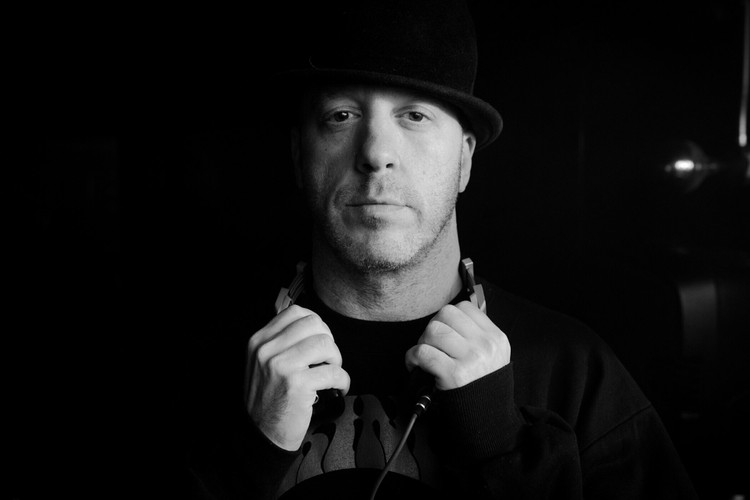 Adam Bravin has been a DJ for most of his life (DJ Adam 12). He has been the personal DJ for Barack Obama, Prince, Dr. Dre, Jay-Z and countless others. In 2004, he and his best friend formed a band called She Wants Revenge and have been touring the world successfully ever since. He’s been taking photos since he was 13. After never drawing or painting before in his life, a series of tragic events in mid 2020 led him to a conversation with an artist friend that suggested he try painting. His first painting “Expresso” was done in early September of 2020.