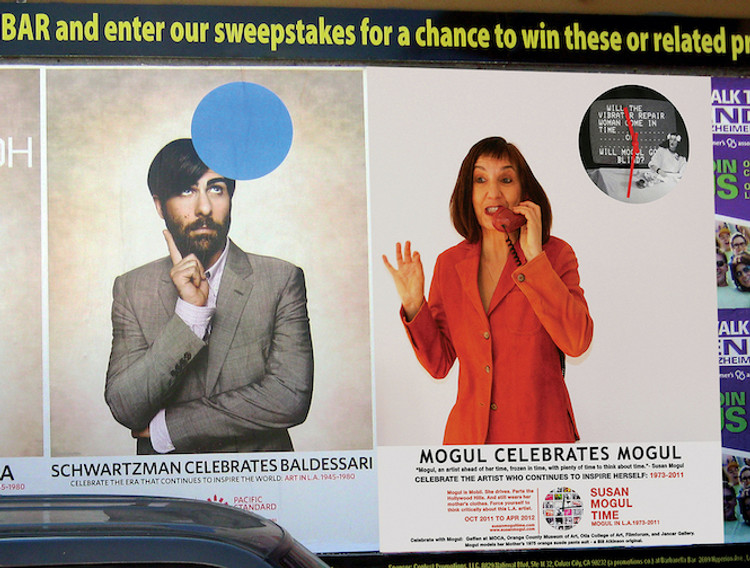 Having been involved with video since the early 1970s, Susan Mogul is a pioneer of the medium as well as an activist in the early days of the Los Angeles Woman’s Building. Initially producing an important series of humorous and staunchly feminist performance videos, her practice quickly expanded to more complicated and experimental forms of narrative, including feature length work. Mogul has received grants including: Guggenheim Fellowship, ITVS commission, National Endowment for the Arts Fellowship, Getty Trust Fellowship, and Center for Cultural Innovation grant.

“Less is Never More”, a memoir designed as a “showroom”, premiered in 2019 at As-Is gallery in Los Angeles and received a full-page review in the LA Times.  Additionally, X-TRA Contemporary Art Quarterly, Summer 2020, published a major essay on Mogul’s work. Titled, “A Feminist’s Survival Index”, the essay was not only about Mogul’s recent work, but positioned her work in the context of the history of feminist art, and her legacy as a Los Angeles artist.