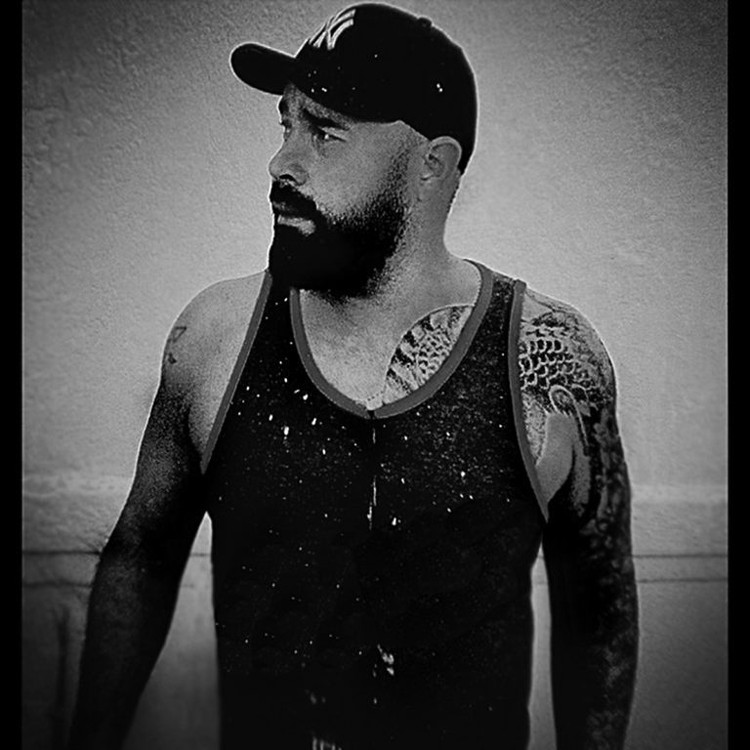 Originally from the South Bronx, Moncho 1929 lives and works in Los Angeles. He has been deeply influenced by global aesthetics and the urban artwork that surrounds him in his daily life. His art practice continues to evolve, yet stays true to challenging contemporary societal notions. Moncho 1929’s artwork has been featured in various solo and group exhibitions in the United States and around the world, including the Perez Art Museum in Miami and Gallery Ann in Seoul, Korea. His work can be found in multiple private, city, and corporate collections, from the LA Clippers to the French Consulate of the U.S. to the public art collections of Glendale, Los Angeles, and West Hollywood.